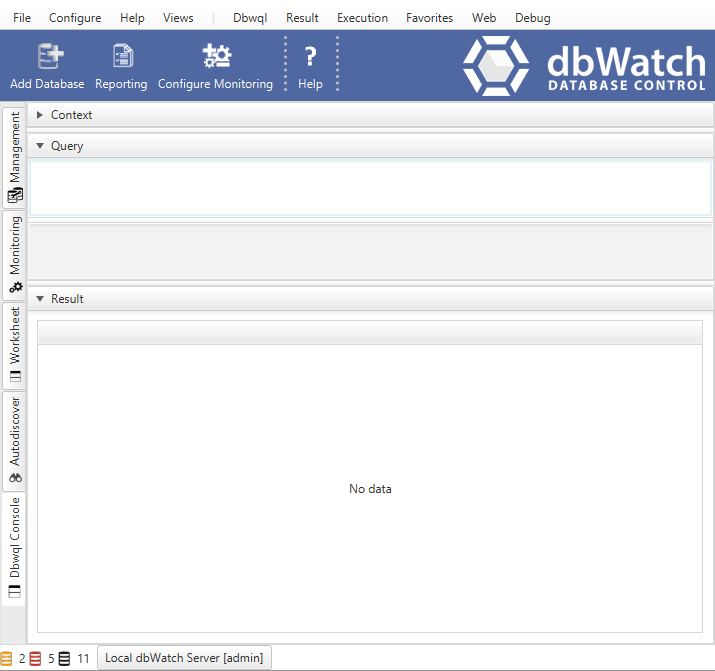 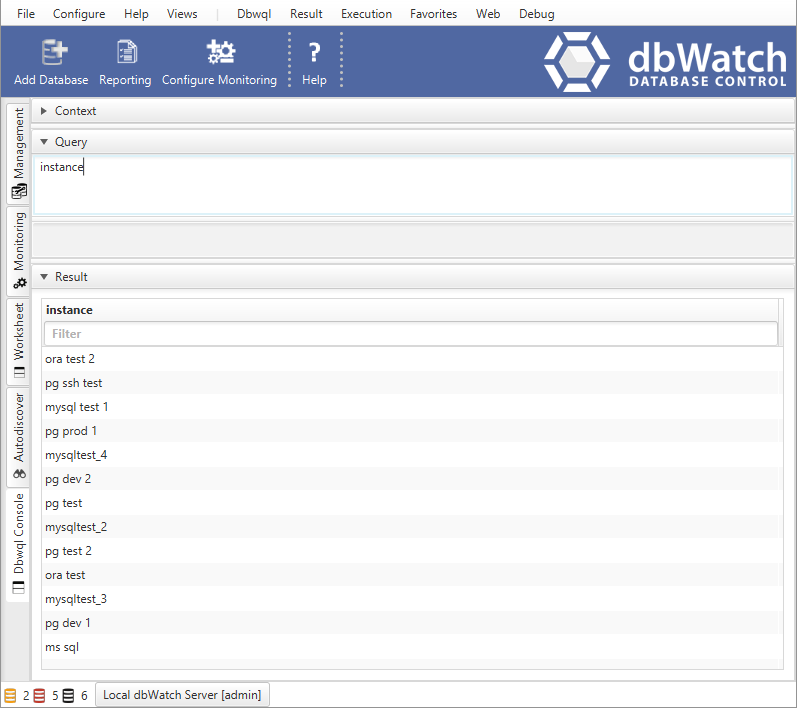 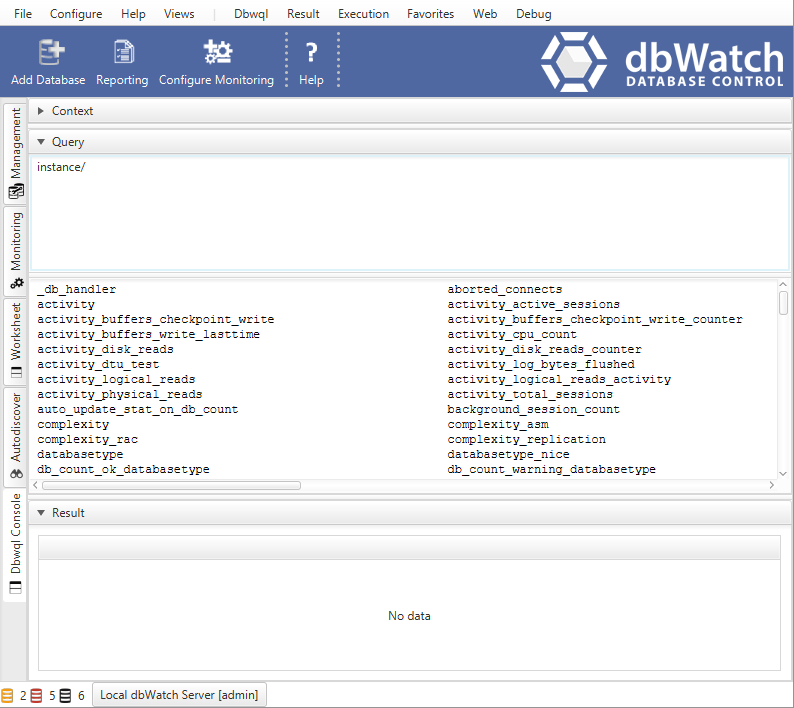 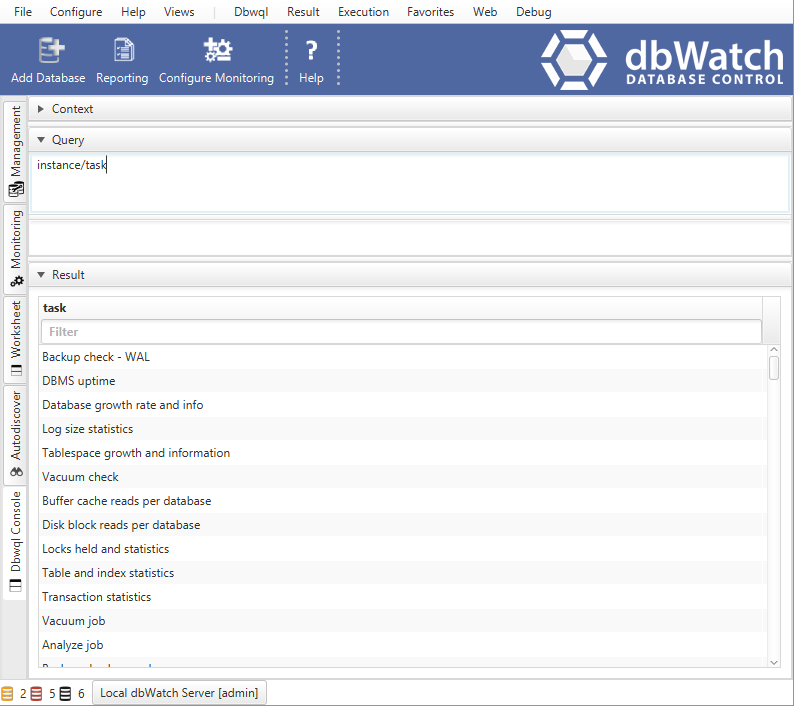 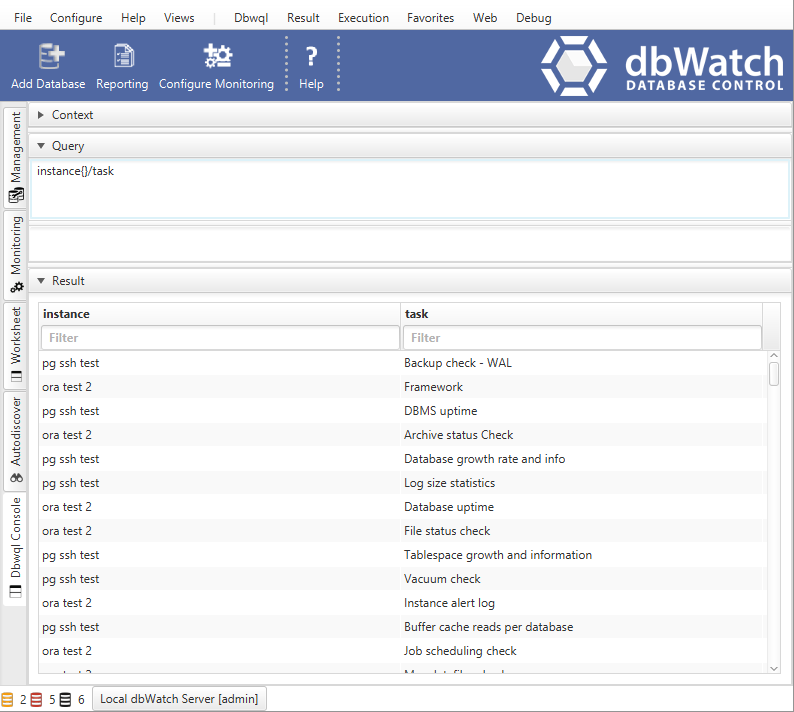 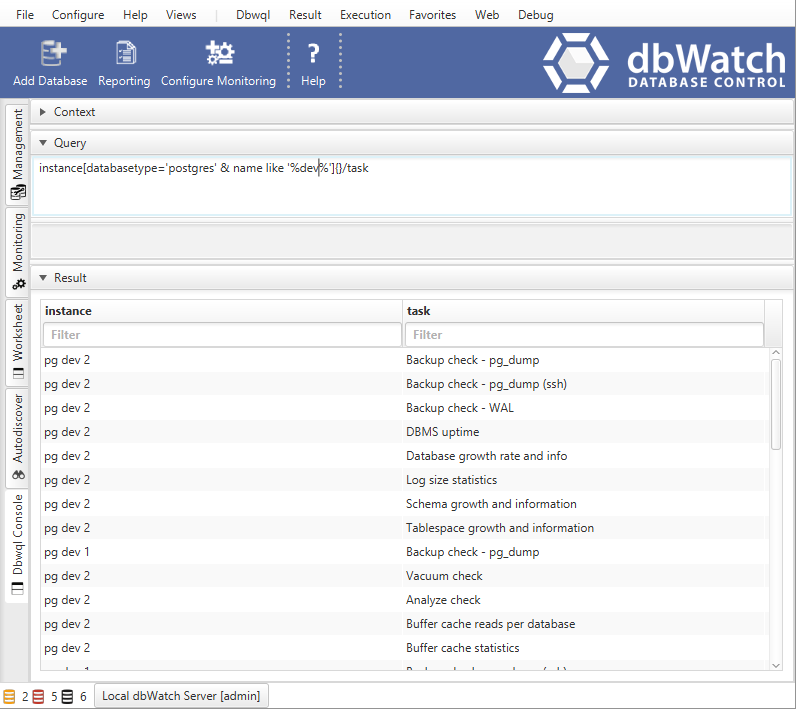 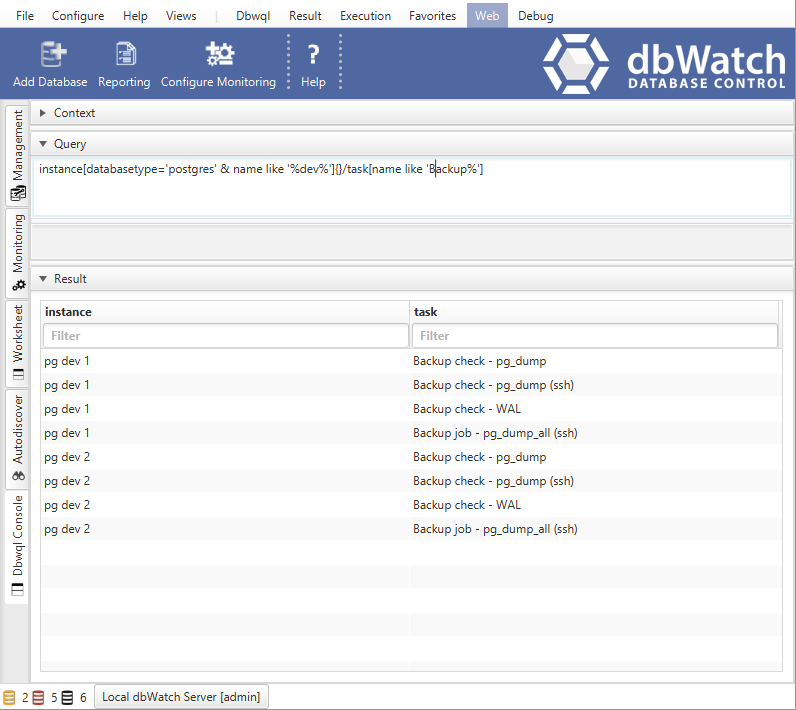 Sometimes it is usefull to invert a filter expression. This
can be done like this: 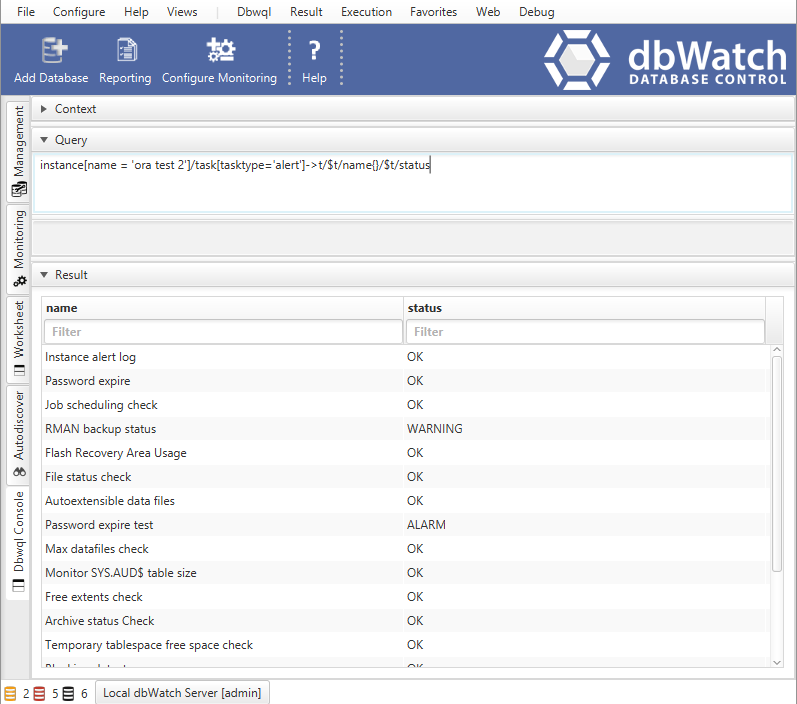